Gareth chats with the multi-talented Giles Thornton about orchestrating for both big movies and big bands, mental wellbeing and sleeping on a yacht.

Starting a podcast? See what The Sound Boutique can do for you: https://bit.ly/2Zl3q6s

Next Episode All Episodes Previous Episode 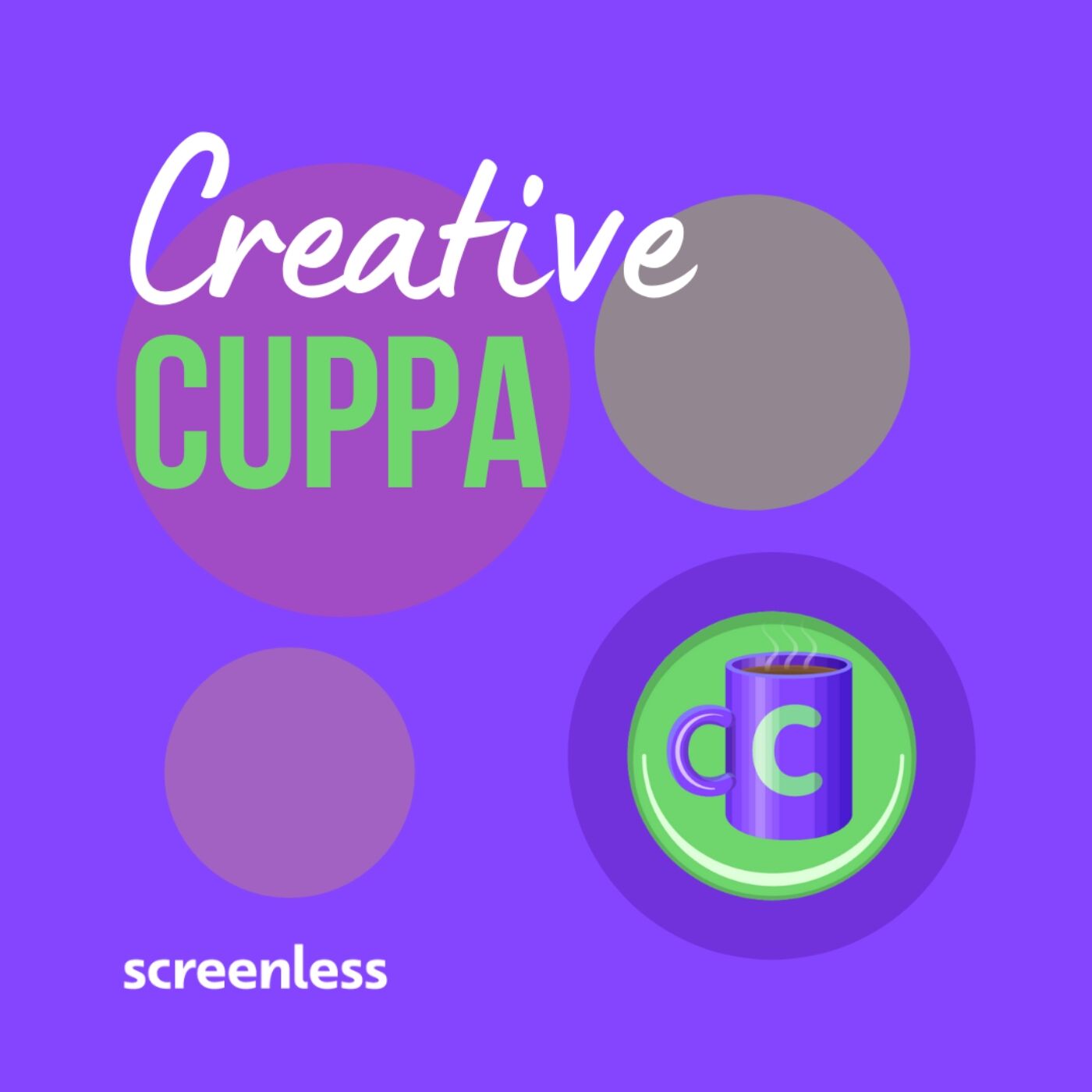 Creative Cuppa
The podcast for creatives, by creatives. 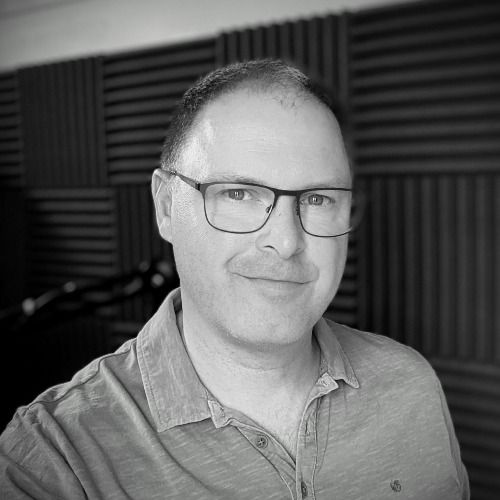 ​​​​Gareth has written soundtracks for commissioned TV series, most recently the award-winning Scream Street for CBBC. His music can also be heard in ads and programming around the world. In addition, Gareth has completed many sound design and voice over projects for commercial clients, and he provides production services to an increasing number of podcasters. He also co-produces and co-hosts the Making A Soundtrack podcast.
The Sound Boutique

Thank you, you have been subscribed.